AIM radically scales our civilization’s capabilities to build, mine & terraform.

Imagine earth moving machines in your company could run 24/7

every day of the year

Our clients achieve a new level of productivity by unlocking safe and continuous operation.

AIM has been built by a team of engineers, scientists, and serial entrepreneurs who previously led development of ML systems at Google, Waymo, Tesla, Apple, Google[x], Quora, Facebook and Microsoft, and are backed by General Catalyst, Human Capital, Elad Gil, Qasar Younis, Ironspring Ventures, DCVC, among other great allies.

In our careers, we have shipped products used by tens of millions of users daily and thrive at deploying complex technologies in the real world. 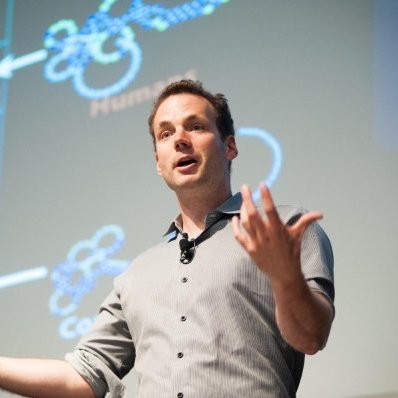 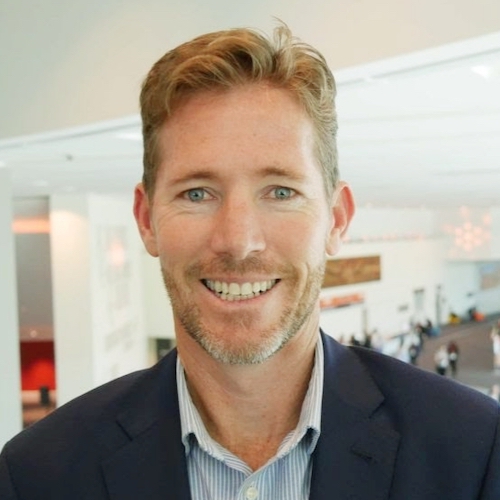 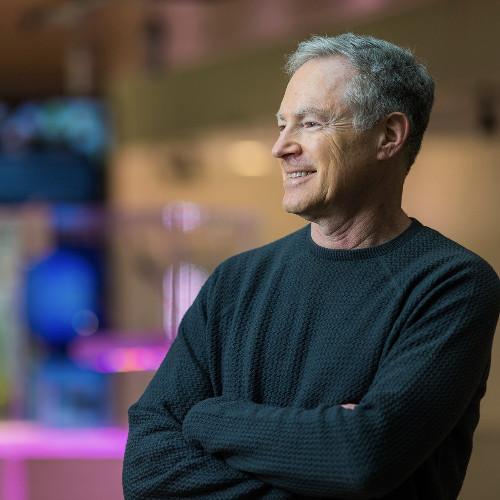 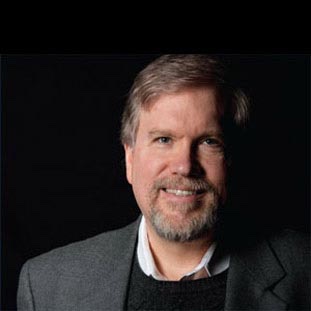 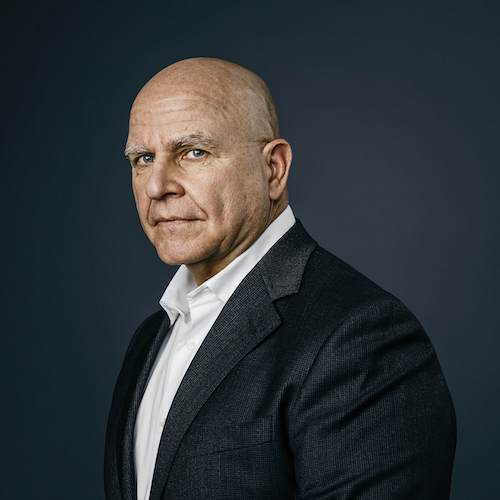 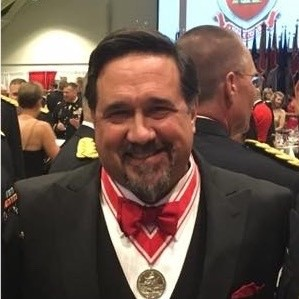 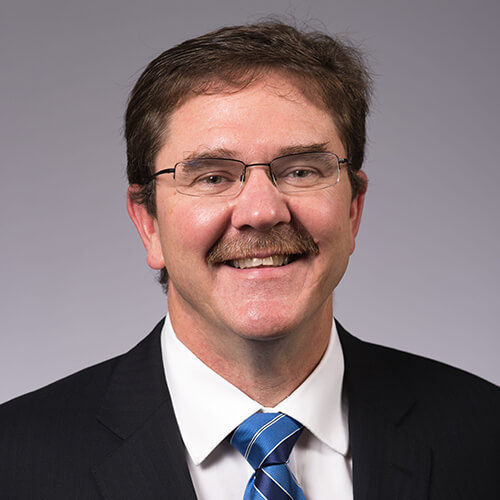 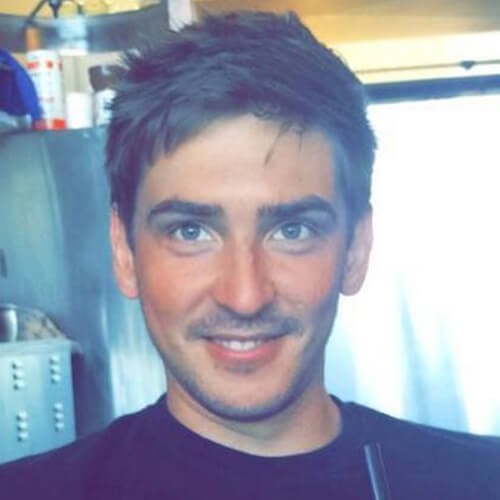 We are hiring stellar engineers, product managers, and biz dev leads with passion for landing great products built with a strong engineering culture. If you find massive robots making a positive impact in the real world tantalizing, get in touch!